CBC is another cannabinoid found in cannabis. It is not as well known as THC and CBD and there is not as much of it in cannabis as the other two, but there are wonderful medicinal benefits to CBC that most people aren't aware of!

CBC is said to promote neurogenesis, according to a 2013 study. They tested certain stem cells in mice that are able to differentiate in a variety of cells with CBC and found that it aided in brain recovery and growth. This cannabinoid would be a huge benefit for those who suffer with Dementia and Alzheimer's.

It is also a non-psychoactive ingredient in cannabis, therefore people that want the medicinal benefit without the high would benefit from this. Although THC and CBD are the more commonly known cannabinoids to help with depression, CBC may definitely aid those other cannabinoids. Studies on mice concluded that the mice who had CBC did better on stress tests than those without.

In a 2010 study, researchers concluded that CBC has huge anti-inflammatory effects that can work by itself but it is really amplified when it's combined with it's helper THC. Together they worked better for anti-inflammatory goodness than the two each by themselves.

There have been many studies about mice and cannabinoids and what the effects are. Many people know CBD as a huge pain reliever but new studies from 2011 conclude that cannabichromene stimulated pain-relieving networks in mice, thus being a therapeutic property.

Way back in the day, there was a lot of research done on this specific cannabinoid that we aren't really aware of. Like this study from 1981 concluding that cannabichromene does indeed have huge antibacterial properties. Antifungal properties are more mild but still there. A newer study released talks about how this cannabinoid may be a new antibiotic for MRSA and other skin infections. 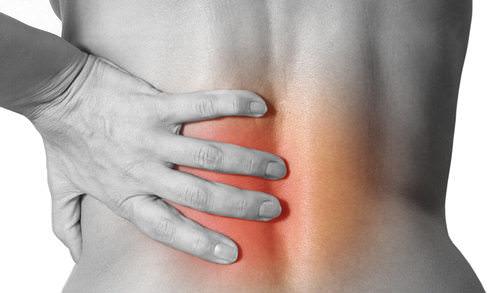