Michigan Might Be The Next State To Legalize Recreational Marijuana 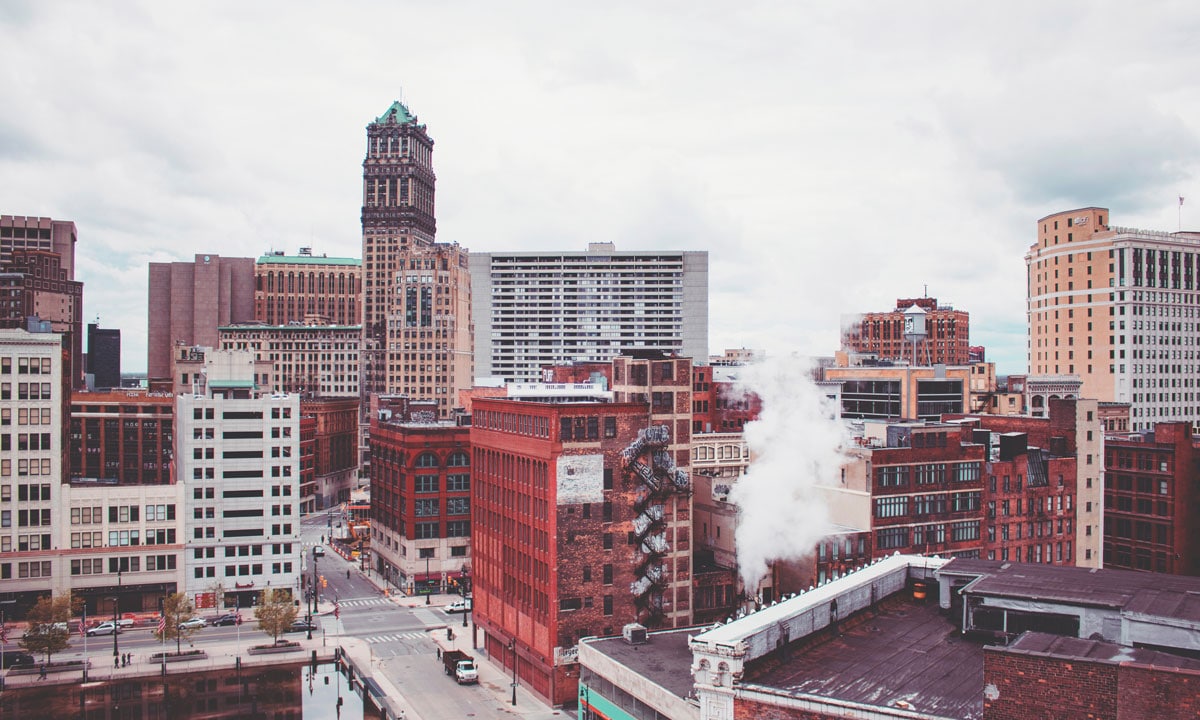 Advocates for legal recreational cannabis in Michigan officially launched a ballot drive on Friday to put the initiative to a vote in 2018.

According to the language in the petition, adults 21 and over would be able to legally possess up to 2.5 ounces of cannabis and grow up to a dozen plants.

The petition needs approval from the state’s Board of Canvassers. If it gets the OK, the Coalition to Regulate Marijuana Like Alcohol — the authors of the petition — has 180 days to collect 252,523 signatures in order to qualify for the 2018 ballot.

“Our country’s marijuana prohibition laws have failed miserably. About 20,000 nonviolent offenders are arrested annually for marijuana possession and cultivation, causing an enormous waste of taxpayer dollars and choking our already overburdened court system,” said John Truscott, spokesperson for Coalition to Regulate Marijuana Like Alcohol. “This initiative would make Michigan a leader in responsible adult-use marijuana laws, while also creating an entirely new industry and generating badly needed tax revenue for our state.”

The initiative proposes a 10 percent marijuana excise tax at the retail level, which would be in addition to Michigan’s standard 6 percent sales tax. The initiative will put hundreds of millions of dollars every year into schools, roads and local government while paying for all enforcement costs and a study on using medical marijuana to prevent veteran suicides.

If passed by the voters in November 2018, this proposal will:
Legalize the possession, cultivation, and use of cannabis and industrial hemp.
Protect consumers with regulations requiring testing and accurate labeling.
Taxes marijuana at the wholesale level in addition to the standard state sales tax. Half of the excise taxes will be used to make community colleges and vocational schools more affordable for Michigan residents. The other half will be directed to local governments that decide to allow marijuana businesses in their jurisdictions.
Gives people convicted of a non-violent marijuana crime a path to clear their criminal record.
Among the groups in support of the petition are the ACLU of Michigan, the National Patients Rights Association and the State Bar of Michigan Marijuana Law Section.
In 2016, a similar initiative failed due to invalidated petition signatures.

« Medical Marijuana Might Be Preferred Method
Changes Coming to Kalamazoo? »