This week on Walking the Natural Path...

A black and white short-film produced by the US Government during WWII.

This short-film explains the uses of Hemp and encourages the cultivation of Hemp by farmers during the war.

A black and white film covering Industrial Hemp and their uses during World War II.

The reason the US Government made this film was to encourage farms to grow and use hemp for the war effort because of the industrial fibers. These fibers were often in short supply when being imported from other countries. The film shows the history of hemp, how it's grown and how it's processed into the different products like rope, paper, cloth, cordage and more. The film was officially released in 1942, but not well known before that.

Take a peek at the video below! 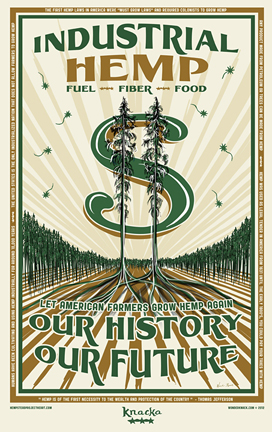 Cab Calloway III is an associate of the Cotton Club in Harlem, New York City and
highly known for his jazz singing and energetic scatting.

He was born on Christmas Day in 1907 and as he got older, his natural musical talent started to show. He began private vocal lessons in 1922. He went on to study music and voice through his schooling.

As his talents grew, he grew a liking of Jazz music which his parents didn't agree to. Through his hard efforts and love for jazz, he became part of one of the biggest U.S bands during the 1930's and 40's. Because of this he has worked with people from Dizzy Gillespie to "Doc" Cheatham to Ben Webster.

His creation of "Reefer Man" became a classic hit in the 30's. This song goes on to talk about the Reefer Man and his story of smoking marijuana and it's visions. Though the song is short, it was a huge hit. 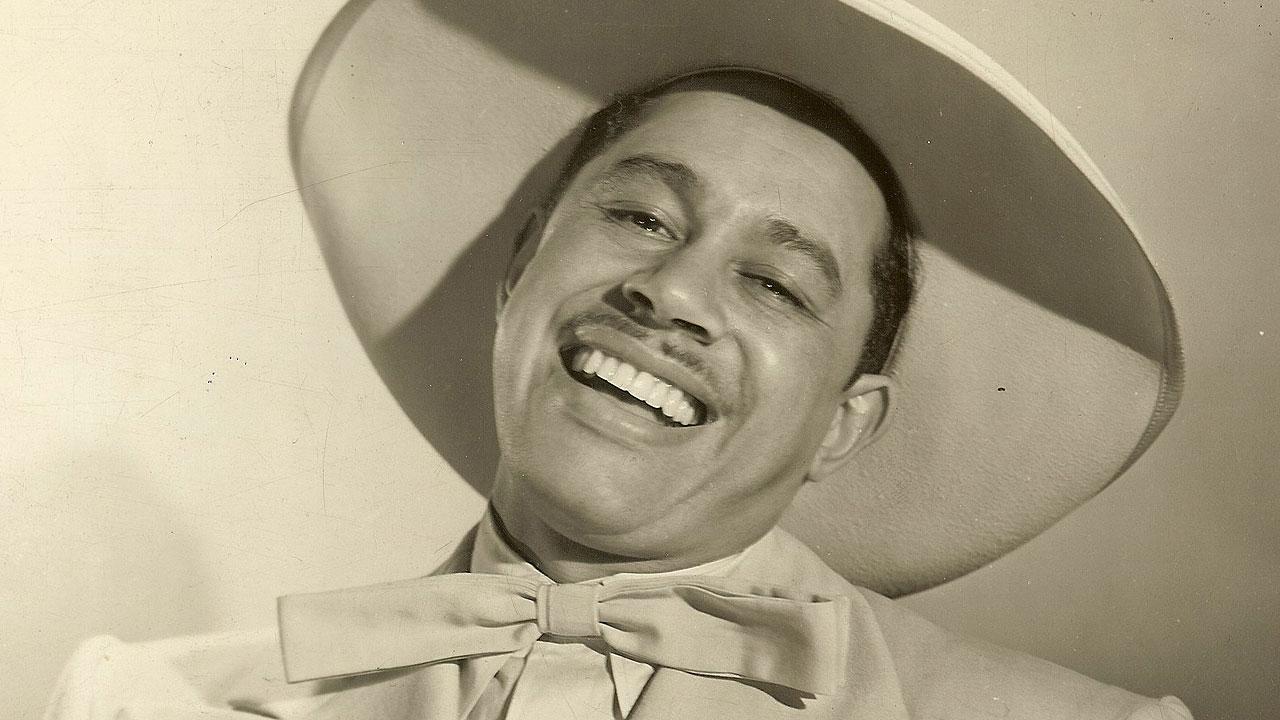 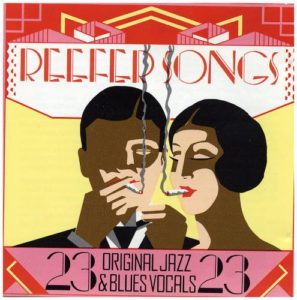 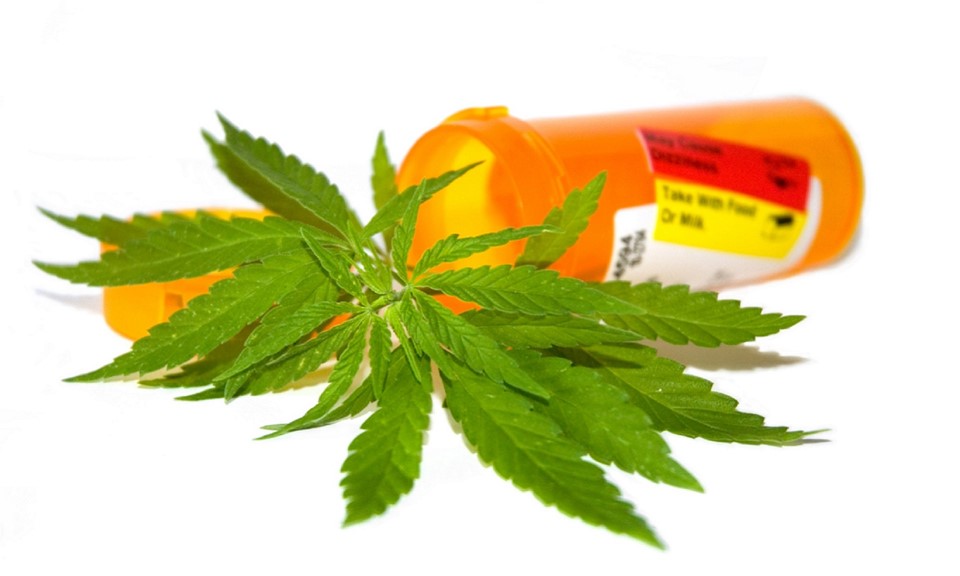 In January of 2017, a bill called H.R.715 - Compassionate Access Act, was submitted to the US Congress to be viewed and ruled upon. This bill would take cannabis off of the Schedule 1 section of the Controlled Substances Act (CSA) and move it to a lower class on the list.

"It permits, for reclassification purposes, consideration of scientifically sound research conducted in a state that allows medical marijuana and in accordance with state law, even if such research uses non-federally approved marijuana."

"The legislation amends the Controlled Substances Act (CSA) to:

This bill has not been passed yet but is an interesting read and subject.